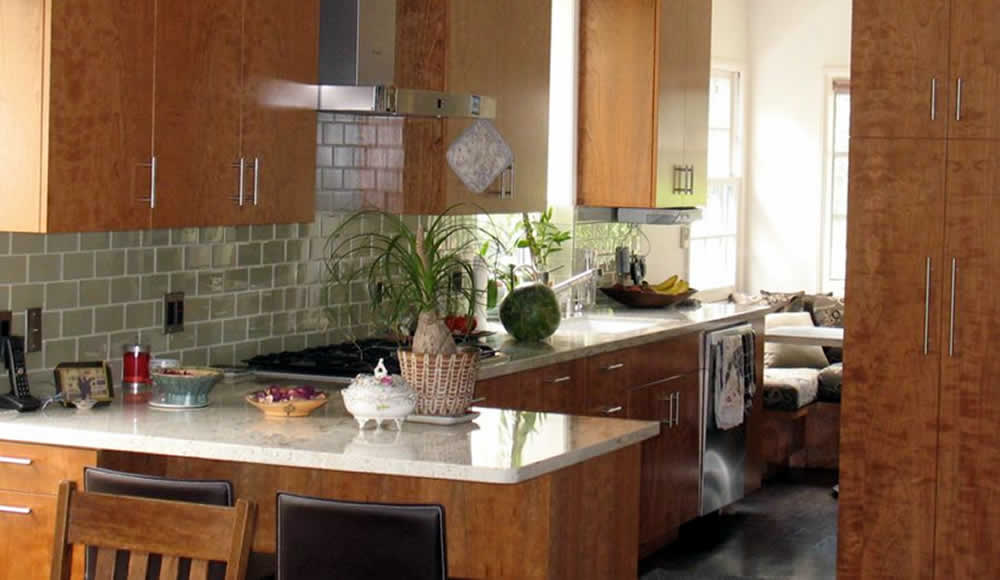 Paldino & Sons, Inc., was Establish in 1947. My name is Vincent Paldino and I am the President and CEO. I would like to give you a little background about our Company. Paldino & Sons, Inc., is a 3rd generation family owned business. In 1946 after the War, my Father and Grandfather came to Southern California looking for a new opportunity. They landed in San Deigo, CA where they purchased a former USO hall building from the United States Navy.

They took it apart board by board ,and brought it to Gardena, California, where they re-constructed it. Although the Shop has grown many times since 1947, the front building remains that same USO Hall. During the 1950’s, 1960’s and 1970’s, Paldino & Sons, Inc., provided many Homeowners and Builders in the Los Angeles area with fine kitchen cabinetry and quality workmanship. 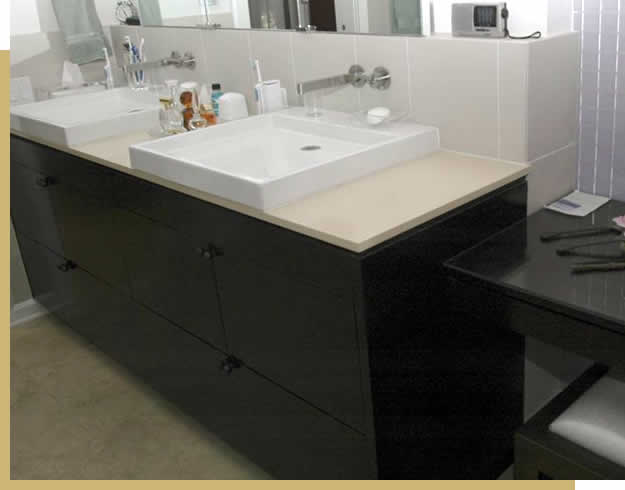 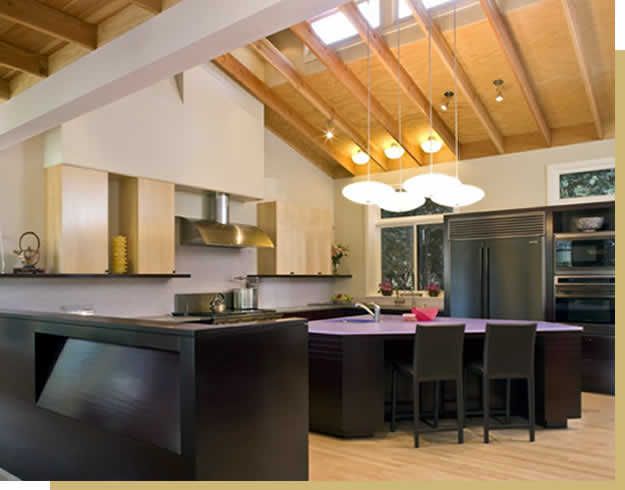 In 1983, my father passed away and my brother and myself took over the family business. Peter Paldino is a successful Architect and Custom Home Builder In the South Bay area. Paldino & Sons, Inc., and Paldino Architects have worked well together on many projects In the Southern California Area.

We specialize in Custom European and Traditional style cabinets of all woods. We are experts in both residential and commercial installations. We can also provide the customer with architectural and design recommendations. We are confident you will find our prices competitive, and the Quality of our Workmanship the Highest. We are looking forward to doing business with you in the future. 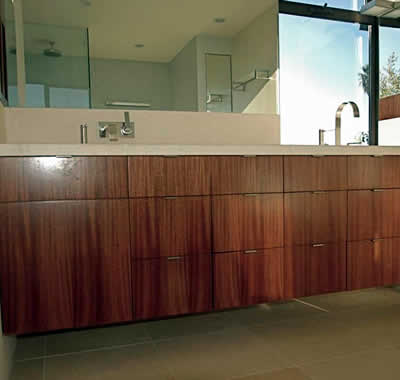 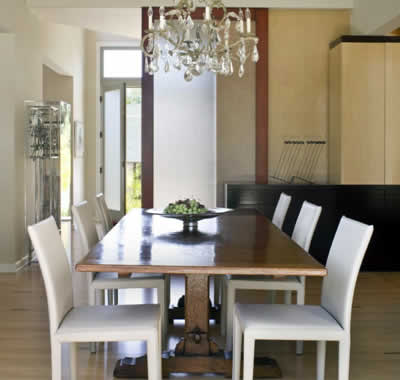 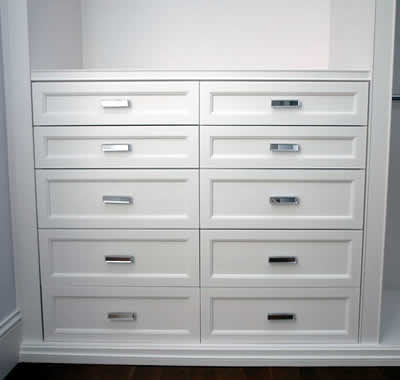